I’m not going to hide how I feel about the 3 pipelines.

Not that it was ever a real secret for anyone who knows anything about me.

But, saying it here, out aloud.

I am not for the 3 pipelines continuing.

What a hard thing to say in an article.

I can feel myself getting terrified as I type those words.

I’m afraid this article will get flack.

Something that is happening at the same time as everything else.

Nobody is need to change their approach about the 3 pipelines.

Be for the 3 pipelines.

Be against the 3 pipelines.

Be both for and against the pipelines.

Be wherever we are.

Right along with the 3 pipelines.

Simply because it can create new jobs and energy on its own power.

But also because it can also be a backup plan if the unexpected happens.

This complex world changing so fast, ain’t dial-up rotary phones around much no more.

Today, plenty of rural areas don’t have electricity, and there, most people slip their mobile phones into their pockets and take off.

Look ma, no more landline lines to fuss with!!

If something DOES change, this concurrent approach means that things can be more simple and more manageable down the road.

No need for big oil and gas companies to evaporate one day, leaving behind a destructive path of lost jobs.

They call it diversification:  the putting more eggs in the basket so that if one breaks, we still have other eggs.

Crunching the numbers is not my thing.

It’s all beyond me.

For whomever may so be inclined:

Consider crunching the numbers on what’s being invested into the 3 pipelines, in whatever fashion makes sense.

Input all kinds of factors.

Then, figure out what 5% of that total sum looks like.

Or a lower % if you prefer.

Then … consider finding that money.

Then … consider putting it into the concurrent approach.

And the concurrent approach?

Them oil and gas companies, they’re not bad guys.

They started out in early 19th century when it was a pretty darn good idea.

Today, we have roads, highways, electricity, cars, airplanes, subways and skytrains, the list goes on and on and on.

We got 7+ billion people, we need some kind of infrastructure going.

Beating the the oil and gas companies up ain’t gonna work.

Maybe ask them for their own ideas instead?

They been running small and big companies an awfully long time, too.

Maybe ask them for their ideas … on how can we create a 2nd, concurrent pathway?

A 2nd set of train tracks, that can be built today?

Above:  2 sets of parallel train tracks taking off for the unknown future.

That is: ask them: can we, dare we, explore a new, concurrent, pathway into a future that

(A few gas and oil companies have invested in green energy already.

It’s not like this is a new idea to them.)

And if someone is, what ideas that person may come up.

There’d be money to play with, after all.

And plenty of investors, perhaps, for massive projects?

Maybe ask all kinds of other crazy questions, too.

Can people somehow travel through or on or under or beside some of them, for example?

Can the pipelines become ultra-fast carriers of something 100% green, 100% non-toxic?

Can apples and bananas and grocery foods travel through or on or beside the pipelines?  Instead of being put in trucks?

(A massive spill of tons and tons of apples and bananas.  How horrifying!  Think of all the supremely contented animals wading around for months!!!)

Or can something more compact travel through the pipelines?

Really, I don’t know how the second train track could look like.

All of those ideas are off the top of my head.

It’s just to give a tiny little bit of all the brainstorming that can happen, so that we can sieve out those that meets all the criteria for 100% green energy.

I mean, I haven’t done any research into the functioning of the pipelines, their structures, etc., etc., etc.

There are other people who already know;  engineers, for example.

But then again, sending a man to the moon was a crazy idea, too.

Used-up vegetable oil is being used to fuel large airplanes in other countries.

Can vegetable oil somehow. be used here in North America to fuel our airports and airplanes, too?

And, of course, this vegetable oil could also travel through some of the pipelines?

And, of course, can there be some non-toxic way to dissolve vegetable oil when it spills out?

So it won’t smother plants?

More:  maybe throw this particular challenge out to each and every corner of this great big world of ours?

See if some of the poor and rich Elon Musks of the world will take interest and start inventing crazy schemes that actually work?

Ditto with some of the poor and rich Sabrina Pasterskis of the world?

Sabrina Pasterskis, who built a single-engine plane at 14.

Actually, what do you know?

Creative genius actually lies in all of us.

They ran tests on 1,600 children to see if these kids had creative genius.

What % of these little kids do you think had this creative genius, that we all need to solve problems creatively?

Then they went on to test adults for this exactly self-same creative genius.

Uh … what % of us big people do you think have this creative genius?

The creative genius that we all need, again, to solve small and big problems?

Only 2%, they discovered, sad to say.

“We need to find that five-year old again.
That capability that we as a five-year-old possessed, never goes away.”

So … anyone and everyone can have their own ideas!

An open-source website for everyone to contribute to would be nice.  For example.

Find ways to coax out our divergent thinking, for that’s what brings out our creative genius.

Let go of what “should make sense” if we can;  let go of proof if we can, too.

Because scientific progress can only happen when we suspend belief.

See if the other industries will take interest, too?

The technology industry, now, that’s probably an obvious one.

Invite any and all other industries that exist, though.

It don’t matter how we see the 3 pipelines.

This 2nd train track can be our backup plan.

Some people may say there may not be a need for a backup plan.

It can just be an extra source of new green jobs, managed, yes, by oil and gas companies themselves.

They’re used to massive projects, after all.

But there’d be the security, the peace of mind, of having this second source all ready if we do choose to change tracks.

Ah, that we had all the time in the world.

To switch gears if things change, seemingly in a blink.

Move over from one industry to another industry while generating the much-needed energy and jobs at the same time.

(After all, jobs, they be a-changin’ these days, faster than we can say hello.)

Trouble is, it does take time to create a 2nd train track.

Move all of the new stuff in, bit by bit, into the 2nd train.

Then start the 2nd train movin’ on the brand-new track, having tested the new track first.

Can we, dare we, invest into this diversification approach?

A concurrent approach at a tiny fraction of the total cost of the 3 pipelines can pay off in the long run.

It would also be a lot easier to move over to the 2nd track in a blink.

Can this diversification approach get the gas and oil companies get jazzed?

Because their actions matter, too. 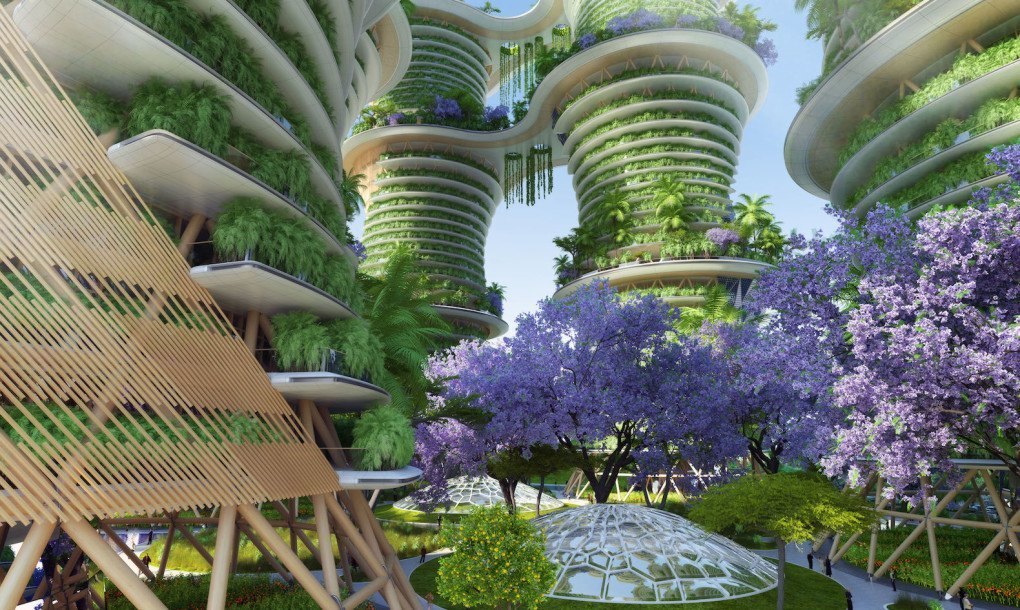 Sandra L. Howe, I care about healing the somatic way and real-life learning for all of us

How to create a supportive community

How to Stop Living Life as an Amateur (and Finally Turn Pro!)

5 Ways To Be a More Intentional, Eco-Friendly Traveler