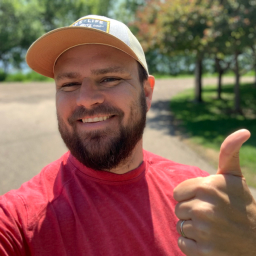 Christopher O'Donnell is Chief Product Officer, overseeing Thrive's product and engineering team. Christopher spent over ten years at HubSpot, most recently serving as Chief Product Officer overseeing all product and design for the global team. Under his leadership, HubSpot was ranked second in product satisfaction by G2’s Best Global Sellers for 2021, behind only Microsoft. In 2019, he was named one of Comparably’s Best Product Leaders. An established public speaker and guest lecturer at MIT Sloan, he has given product keynotes at INBOUND for years, with audiences of 10k+, and he is also the leader of the band The Providers, with 10M views on YouTube. Prior to his time at HubSpot, Christopher co-founded Firetower.app, a javascript error tracking application that was ultimately acquired by Twitter and then Google. Before that, he was Director of Product Development at Performable, where he led the design and development of Performable Analytics and Engage before the product and team were acquired by HubSpot in 2011. 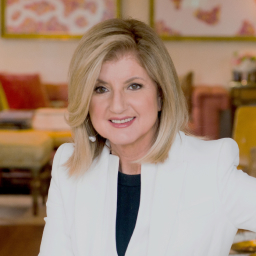 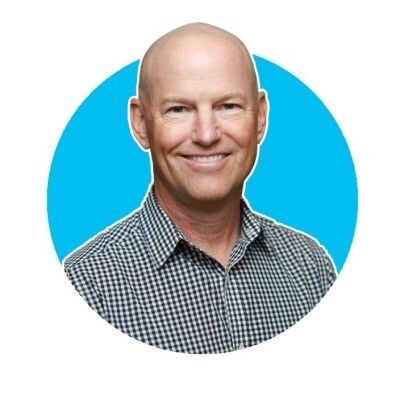 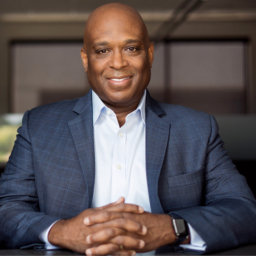 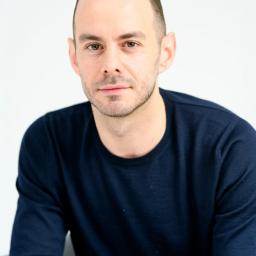 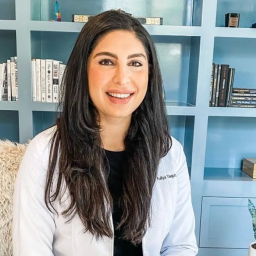 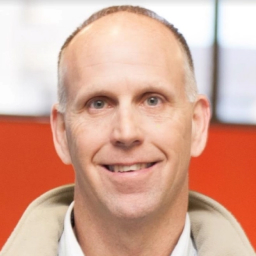 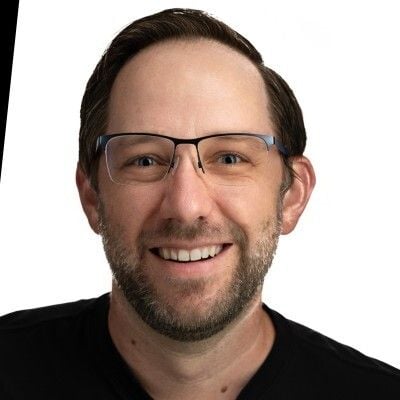 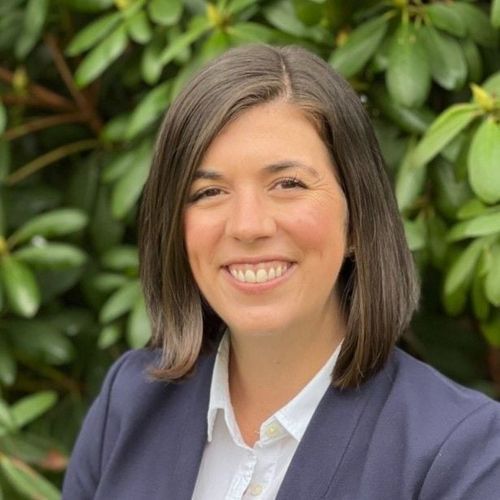 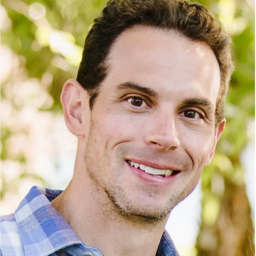 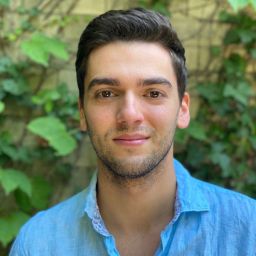 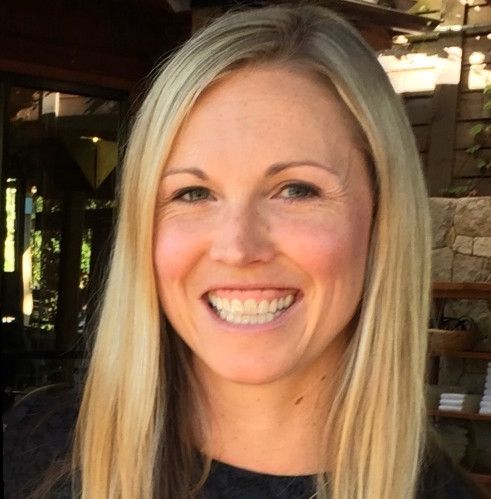 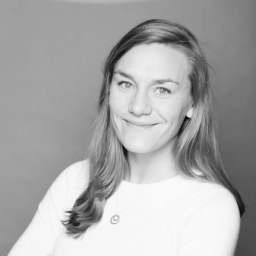 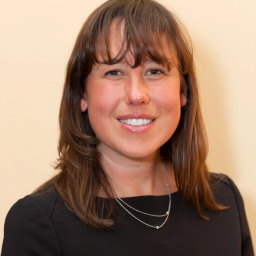 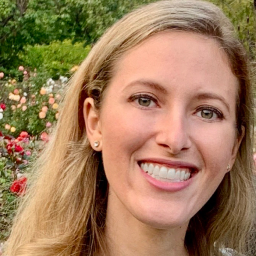