Anything to do with language has a lot of theories. People have written about language in a multitude of languages; discussed them in even more of them.

With 7000 odd languages, we live on a noisy planet.

But, why do we even speak?

Are we the only ones who speak languages?

Why do we have so many?

Can we magically(almost) learn a language while we sleep?

Why are some things so hard to convey in a new language? (Thank the skies for language learning hacks which are super useful.)

Was it to help cave-moms world over to say ‘No’ to their kids? (Just kidding)

The questions are many but what intrigues me is this – how can some be multilingual with ease, while others struggle?

There are always essays and research papers on language that deep dive into all these aspects, but before that let’s explore some general nuances of society, language and multilingualism.

As society formed, language got codified and scripts were developed to represent it. Inherently, the nature of language is to change, for various reasons; some observed and recorded, others lost or maybe just not known. Books about culture and sociology help us negotiate how language and society interact. An open society can enrich a language with a rich infusion of ideas and a rich language, in turn, can be used to encapsulate new ideas. It is this bouncing off each other that gives language the ability to grow and thrive, making language a facet of the cultural ethos of a people.

The word ‘lingual’ means ‘anything associated with the tongue’. The language spoken first is always the mother-tongue. It’s easily learnt, so why are the languages learnt later(age or stage) so much harder? 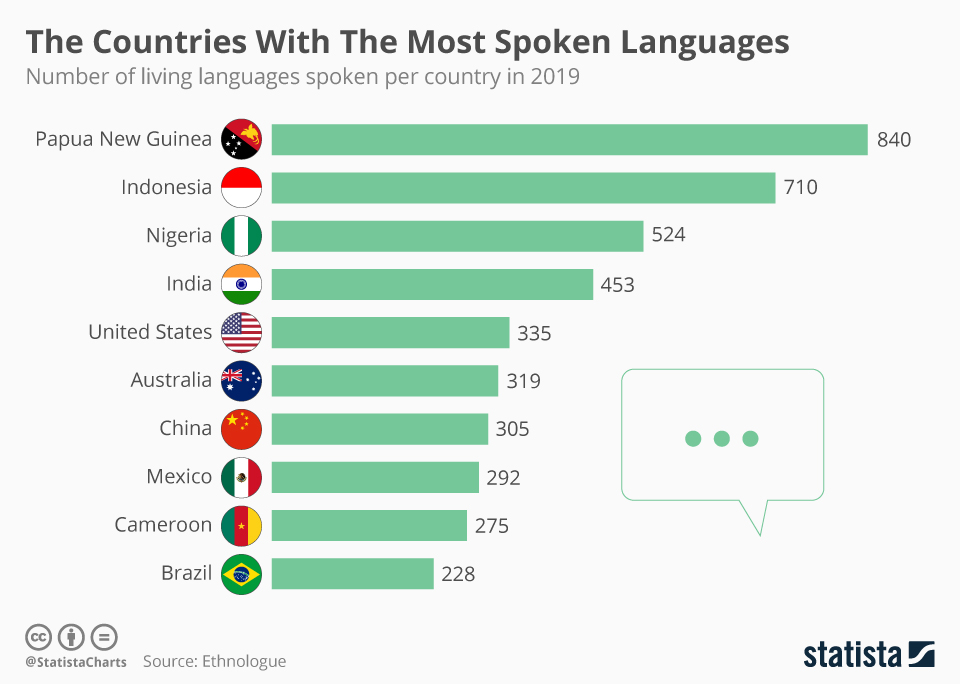 Although the influence of language has been profound on humanity, understanding language development is still in a flux.

With English dominating as the language of commerce, early on kids from non-English speaking households are encouraged to develop a fluency in the language, with the goal of helping them participate actively in the economy once they are all grown up. This has led to bizarre situations where kids from non-English speaking families no longer have a common language with family which does not speak English!

On the other end of the spectrum are kids, especially in multilingual families, who are growing up comfortable in more than 1-2 languages, one of which no one in the family speaks. I am no polyglot, nor am I a researcher, but I have been with some multilingual families and I find them fascinating.

Language surrounds us, and we speak without knowing the complexity that is involved. There is evidence that juggling languages can actually help the brain structurally, just like many other experiential things. World over language is morphing from being a means to communicate or a tool to trade, to a thing which carves out identity. Ignoring the politics of language, how do multilingual families become multilingual?

How do the multilingual families do it?

Photo by Juliane Liebermann on Unsplash

One can switch languages only if they are familiar with a second language. Most of us have learnt our mother tongues with ease. If we have had exposure to a second language, we might have picked it up too. While some might pick up enough to understand, there are many who get really comfortable in the new language. How does this happen? How can they switch languages effortlessly? Without missing a beat, or should I say sound?

Getting kids to be multilingual is a choice some families make. Parents have their reasoning and they might vary, but their willingness to come up with creative ways to make language learning fun, is an underlying common factor.

Why do some learn and others don’t?

Learning a language is about listening. Primarily. You want to understand and then you want to reply. You have a good ear, you can pick up better than those who do not ‘listen’, so to say. In families which are open to speaking multiple languages, kids might follow effortlessly.

People have to be open to learning, and younger folks have a more plastic brain. Learning is not a thing they ‘do’, they just absorb. They might pick it from friends, the street, or in a class in school. Learn grammar rules? Pshaw!

Learning when there is no option of not learning, because one is in a place where people around speak a different language; a ‘do or die’ situation, so to say. One speaks. If others laugh, one gets mad and learns faster. It’s human nature. Survival for business or life, is a basic instinct.

In parts of Asia and Europe, it’s very common for people to be multilingual. It could be migration from various parts, or past colonizers/rulers who introduced new languages. Wherever people have mixed  over centuries, the exposure to language has been greater. New York has 192 languages spoken at home according to the census bureau, perhaps many more unofficially!

Linguistic diversity occurs because language is many different things for people. From communication to control and many things in between;  it has a role to play. Ignoring the reasons for learning a language, it has been shown that speaking multiple languages only does good for the brain, at any age. Whatever the reason and however differently we do it, I find it fascinating to watch people switch languages mid-sentence, and sometimes, mid-thought.

At the cost of repeating myself, how do they do it? If we understand this, will we find easier ways to learn a new language? Will we embed a language chip in our brain, toggling it off/on as and when we need it? Is that the future?

There is a lot to mull over. What do you think?

Sophia Sanchez is a newbie online ESL/EFL instructor. She is a passionate educator and blogs about education on her personal blog. She found her true calling — teaching — while she was juggling writing and a 9-5 desk job. When Sophia is not busy earning a living, she volunteers as a social worker.

Body Language is a powerful dimension of your presence