Doing something nice for someone else makes us feel good. We don’t need a scientific study to show us that. We’ve all experienced that warm fuzzy feeling that accompanies being a good samaritan.

It’s been demonstrated time and time again that humans will almost always jump in to help each other, oftentimes without regard for our own safety. 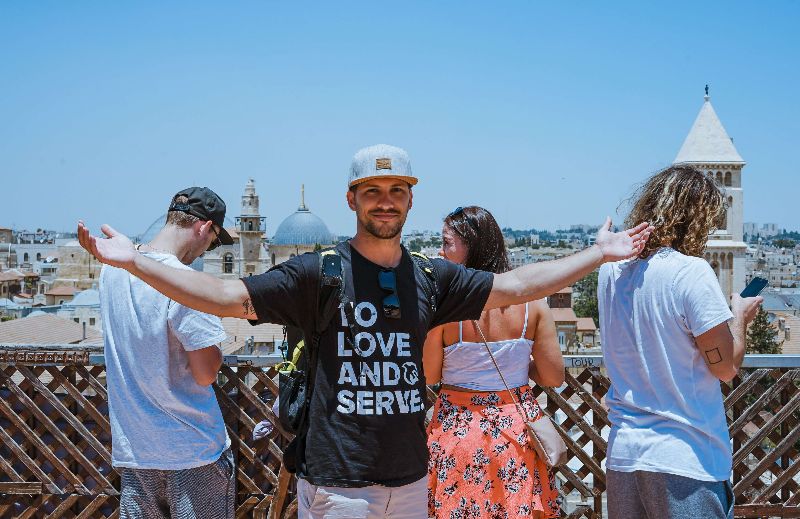 This can be attributed to our sense of humanity, but that’s not really a scientific explanation. Why do we do unselfishly do good things for others? This is a behavior not really seen in any other living thing on the planet.

Recent studies out of China have shown there’s a surprising biological incentive for us to be altruistic.

As humans evolved and began to live in societies, intelligence and social cooperation were two of our most important survival tools. Scientists have long theorized that our so-called “humanity” has evolutionary roots. This study sheds some light on those theories.

The main takeaway here is that helping others has been found to relieve acute physical pain, as well as chronic pain, like that found in cancer patients.

This research is inspiring because it gives us more insight into what it means to be human.

There is a ton of anecdotal evidence out there on the healing power of performing random acts of kindness, perhaps future studies will reveal a link between health and altruism.

This article was originally published here.

Connect to the Pain of Others

Hitesh Thawani On The Importance Of Humanity