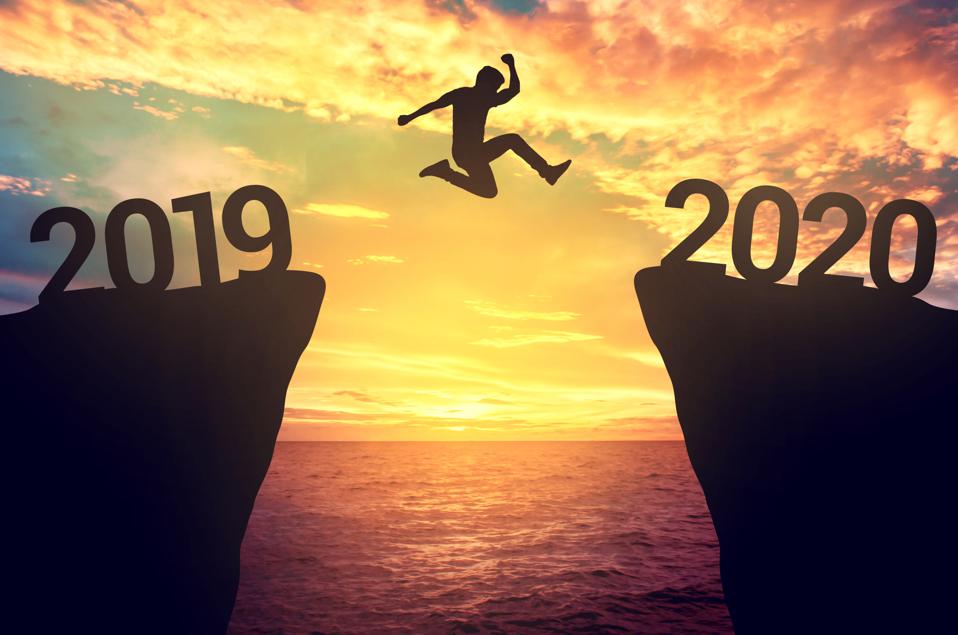 You are killing it in your job. You are feeling the momentum. And you’re ready for something new. Something more.

The odds that the perfect job is waiting at the right time? One in rarely ever.

My last career move in the corporate world was meant to be a ladder. Actually, to be honest, it was really a step backward. I had just completed a successful run in my last role. I had led the largest organization I had managed to date. And then I got my standard “itch” for something new. At the same time, my children were 4 and 1. I wasn’t in the mood for going bigger.

I contemplated where I should go next. I thought less about finding something that moved me up. Instead, I found myself searching for things such as a good culture, an area that was in a growing market and somewhere where I would, on occasion, be able to juggle conference calls while dealing with a sick baby (those are some tough days).

This is when I decided to join PayFlex. I left a role leading a team of more than 35 people to be an individual contributor again. I was actually brought in to build a new team, which I did, but that took time. It was much smaller than what I had left behind. I took on this role for two primary reasons:

1. It was positioned in a macro growing market.

2. I heard there were great people there.

What happened following that move is common:

Maybe not quite as common – after four years I was promoted to be the CEO of the company. I went from one-woman show to CEO. I am certain I would have never been hired in as a CEO there – or anywhere – from the get-go.

But by getting myself in the right environment, I created a path paved with unique possibilities.

This is by far the #1 piece of career advice I give to anyone I talk to. Don’t take a job for the ultimate job. Take the next job for the location to be fulfilled, and grow into that dream role.

Too often, people are focused on finding that perfect next position, that perfect next title. That is rarely how things happen. Great teams with great cultures (of course, where you should want to be) usually focus heavily on promoting from within. And people who prove they are strong performers are typically handed opportunity upon opportunity.

It’s important to know that, oftentimes, job supply and demand timing are simply misaligned. That is, the company may not need you for the ultimate job at the same time you are ready to make a move into that organization.

So, consider sliding in when a decent opening is there. Then go in and knock their socks off. You will rise!

As you start to think about your next career move, I encourage you to:

• Talk to colleagues or do second-hand research on company cultures.

• Research the company’s growth plans; understand if the market it’s in is growing.

• Look for opportunities where the company’s talent “bench” may be a bit light or still being formed.

• Inquire about positions, even if they aren’t your optimal job. Ask questions to understand where the company sees its biggest talent needs in the future.

I wasn’t the only one in the organization to whom this happened. I can think of numerous people who decided to come onto the team in loosely defined roles. They came in managing zero people. They came in with a title that was less than impressive.

And before you knew it, they were taking on bigger roles. Why? Because they did great work. They didn’t ask for something first. They performed and it came their way.

Starting as individual contributors, they were handed teams to lead. They were promoted. And they continued to be challenged, learned and found tremendous joy along the way.

I encourage you to stop obsessing over things such as title or the day-one job responsibilities when searching for your next move. I assure you that if you instead find a great company or organization AND a great leader, you will set a course for growth and success. Work hard, raise your hand, do more than expected. Companies will be falling over themselves to give you more and push you up the ladder.

Then renovate your way to a perfect home.

Have you experienced a time when you took a less-than-optimal job that led to much greater things? Can you think of opportunities you passed up that were in a great area, yet not the exact job you wanted?

Erin is the Founder & CEO of b Authentic inc. After a 22-year run in the corporate world - most recently as the CEO of a large healthcare financial company - she decided there was more to life, more to do in the world.

Erin prides herself on breaking the executive mold. Most known for her Midwestern-inspired, unpretentious, witty, and authentic style of leadership - she truly cares for people and their success, doing whatever she can to help them be and do more.

Through her company, b Authentic inc, she's started a movement to create an army of more authentic, diverse, balanced and unexpected leaders. She wants to help people rise higher in their career, without selling their soul.

5 Steps To Move Forward In Your Career

Tips From The Tip: One On One With Lou DeFrancisco

“Jump in with both feet.” with Lou DeFrancisco of StretchLab