When I decided that it was time for the end of my city life, I thought long and hard about where I wanted to go and what I wanted to do. I had lived most of my life in New York City, and I had finally grown tired of it right around my 42nd birthday. While I will always love certain things about the big city, there are other things I will forever hate.

Now that I have taken the step of really living off the grid, I couldn’t be happier. I know what I want to do for the rest of my life, and I know that it will never include going back to living in a place where there is always noise, hustle, and bustle no matter what time of day or night it is.

Once I decided I didn’t want to live in a big city anymore, the next step was to figure out where I wanted to be. Of course, there was some draw for me to get some land in rural update New York. That way, if I wanted to go back and see the city I was leaving behind, I could have visited if I ever really wanted to. On the other hand, I fought the urge to do that because I wanted to truly get off the grid. Being even a few hours from my old home would not have felt like I was really off the grid.

In the end, when I landed on where I was going to go, I decided I was going to buy some land in Tennessee. I couldn’t be happier about that decision either, and I’ll never look back on moving to a state I never had so much as set foot in before I decided to move there. 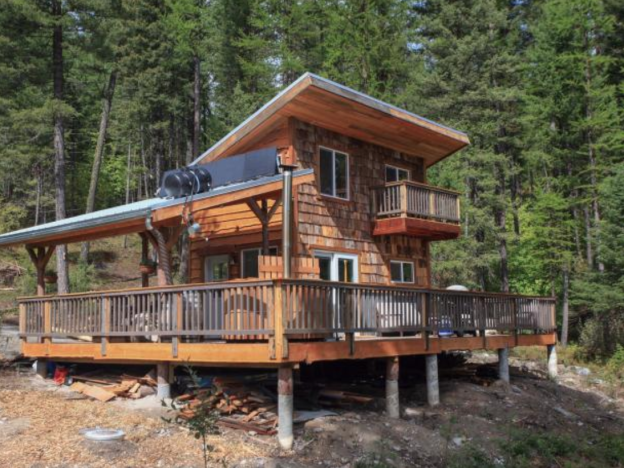 Living off the grid has been an adjustment for sure. I decided I didn’t want to have cable television, and I rarely check email. I have made sure I could contact the outside world if I had to, but I’ve enjoyed living out in the Tennessee woods. I love being able to do what I’ve often heard other people refer to as communing with nature. I walk outside my front door in the morning, and I can listen to animals going about their business.

I love being able to go out and chop wood for my fireplace in the fall and winter and see other animals staring back at me, wondering what I am doing. Most of all, I love that when I settle in for the evening, I don’t have to feel obligated to turn on the TV and see what bad news the world holds for me. I get to live my life the way I want to live it, and I don’t have to worry about tomorrow or the next day until those days come.

Living off the grid is a kind of peace I would never have believed. Now that I’ve tried it, I can’t think I didn’t do it sooner. 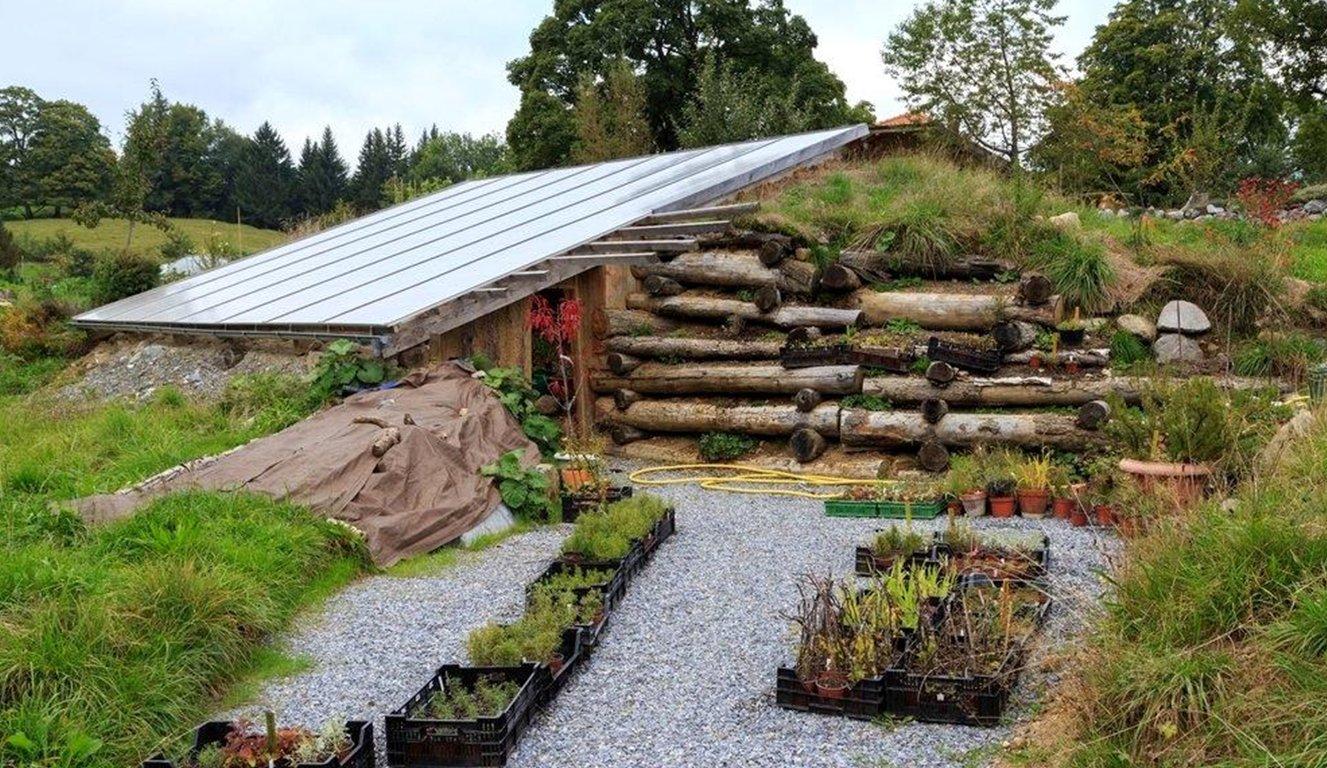 My Escape From Wall Street To Life off the Grid