Michele Seifert, 23, better known as @Shelly.trades is the CO-Founder & CFO of Options League a company empowering men and women all over the world to establish financial freedom through the financial market

Michele was born in Daytona Beach, Fl but grew up in a small town known as the shark bite capital of the world New Smyrna beach. Michele had all intentions of going to college to pursue a degree in the medical field after finishing high school but the world seemed to have different plans for her. Michele got introduced to stocks when her boyfriend, Ryan Persad better known as @adhdryan turned to the markets after gaining massive financial success in a company he grew to over six figures by the age of 17.
To learn more about Ryan Persad you can check him out on – Mentors Collective

Michele stated “In the beginning stages, I had no intentions of pursuing trading full time or even developing an understanding of the financial markets. I would tell Ryan “Don’t fix it if it’s not broken” Meaning, Why to pursue another route when success and cash flow is already coming in. But that was only because I had little to no knowledge at the time of how the stock market works and what the stock market can do. I was still trying to grasp the concept of making money work for you rather than myself working for it. I thought of it more as a gamble and I was completely wrong”

Michele decided to give it a shot after seeing @adhdryan make a substantial income from the market. Michele stated –  “starting out, I was so nervous, or maybe the word I’m looking for is intimidated. The stock world is saturated with men. Statistically, S&P Global found that only 26% of American women have money/invest in the stock market. I knew that I would be doubted getting into this field. I was once told ‘You’re a girl, what do you know about investing, the market is going to chew you up and spit you right out”.  That sentence is what made me work harder and want to succeed in the market” Michele said.

Michele Seifert started falling in love with what the market had to offer as she dove deeper. Michele really took a stab at learning as much as she could and made valuable efforts to retain all the information in her surroundings. Day and night, studying, learning how to read charts, learning patterns, how to identify them, types of candlesticks, price action, and so on and so forth. 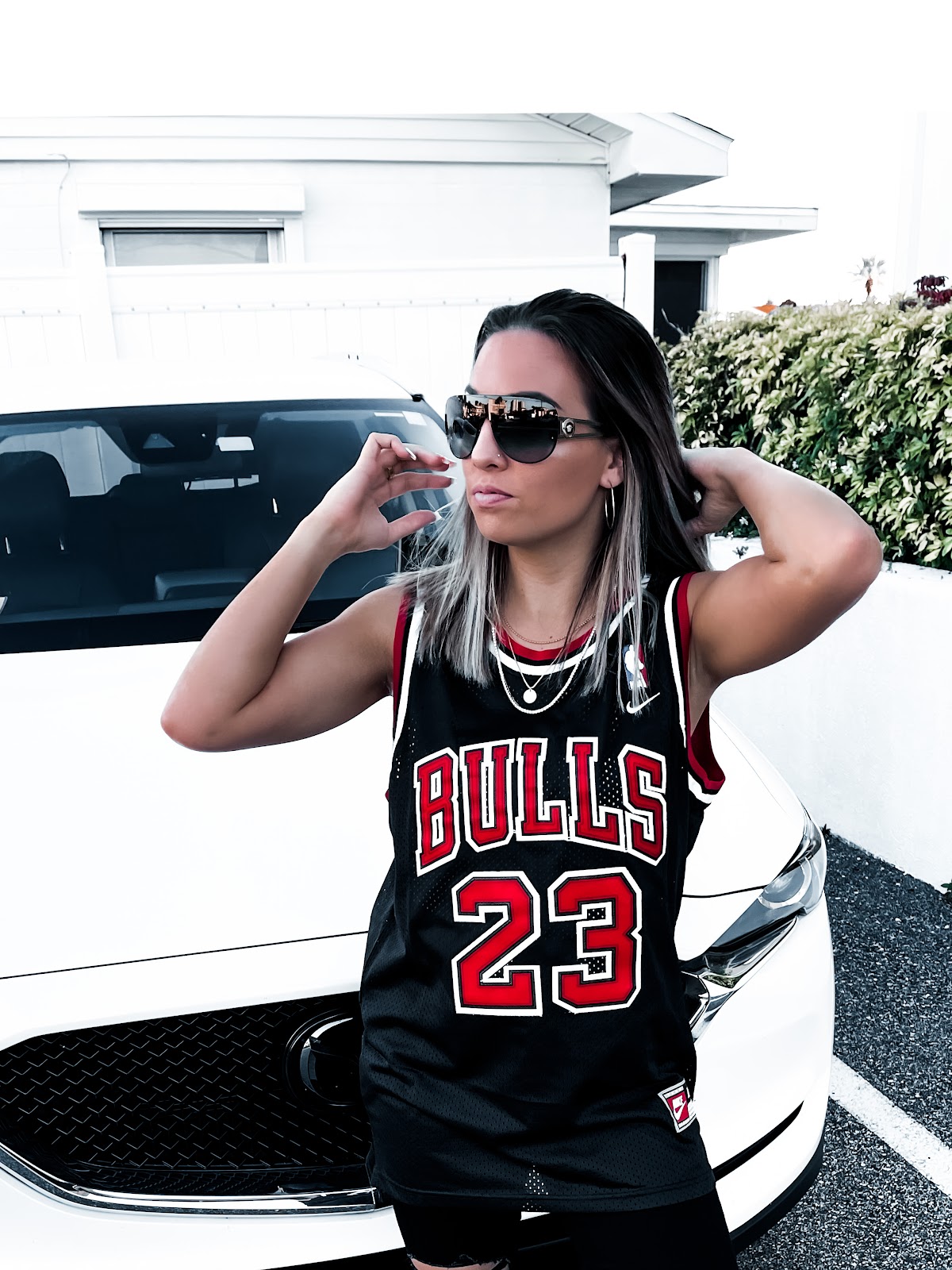 Michele said “I knew if I could master this skill, it’s not only something I would quite literally use for the rest of my life and teach my future children, BUT I would never ever EVER think about working or the need to work for another man/woman ever again.

Realizing that is when the tables started to turn. 3 years of studying and keeping her head in books were starting to pay off.

Michele went full-time in the markets and hasn’t looked back since. She stated “there’s no other place in the world where you can make a month’s worth of income in 30 minutes and sometimes even a year’s worth.

Michele Seifert is now accepting mentees to take under her wing and teach them the ropes about the stock market/options trading. What took her 3 years to learn and master will be condensed into 5 private sessions. Michele said “the one thing I noticed when I started investing is that there were really only a handful of women out of thousands of men trading and that’s the one thing I WILL change”

To keep up with Michele Seifert’s journey, follow her on Instagram @shelly.trades for her daily watchlist and tips/tricks.

Michele Gay: “You are going to hit rock bottom”

Tips From The Top: One On One With Michele Sullivan

Michele Morelli of Toluna: “Create nimbleness when speaking to your customers”