Broken relationships teach you to be strong- we should stop looking at them as negative things. People come into our lives for a reason and help us form perspectives and make us the individual worthy of living. When we hurt, we become selfish and care only about us. In that process, all we want to do is to blame the other person for our hurt, for our misery. They didn’t do enough, they didn’t understand, they were wrong, they were selfish, they are crazy. Everything heals with time — this will also heal but by shifting the blame to them, we consciously avoid looking into ourselves. We focus too much on ‘moving on’ and coming out of the sorrow or the situation [because we have been told a constant state of grief is unhealthy]. Yes, we move on but do we ever heal properly? Doesn’t it leave a scar forever? Doesn’t it create unresolved feelings that make loving again difficult? Trusting again impossible? Then how can we justify this escapism methodology?

My mother never stopped us from playing in dirt — she believed playing in dirt built our immunity, her favorite line was ‘grow up with germs — learn to co-exist without getting sick’. A lot of mothers follow this in third world countries. She avoided medicating us often and preferred that we rested and let the normal healing process take over, at best tried conventional home remedies before putting us on antibiotics — which used to be her last resort when everything else failed to work. Even when she treated us with antibiotic, it was always like an exception that she would deliberately try to go back to – she would start researching on how to build immunity against the virus or bacteria that infected us without the use of this antibiotic because she believed one day we would become resistant to the antibiotic limiting any further treatment options. She totally wanted us to co-exist with viruses and bacteria without falling sick. There is some merit in this process of physical healing that should cue us towards mental healing. Instead of allowing the natural process of our own healing, overcoming our own expectations, our mindset and our own issues, we focus too much on hating the other person, avoiding interaction with them or dealing with any active communication. Being strong does not mean that you don’t care about what happened — being strong means that no matter what happened you were able to pick up the pieces and start again, you did not lose hope, faith in love, you were able to uphold your own respect and forgave yourself.

The worst form of punishment an individual can subject themselves to is — giving up the ability to feel. A bad or abusive relationship hurts us in ways that we start turning towards numbness. A lack of emotions means lack of hurt. But, lack of feelings also means lack of connection, lack of understanding, lack of learning and lack of success later in life. When we get to this place of supreme numbness and start justifying it to be a way of life, we create a bubble of belief in our actions. I was wronged, I was hurt, I was misunderstood, I am incapable of loving, so any further human interaction should remain purely transactional or superficial. Someone broke us like this and now I will not allow anyone else to get through. We become obsessed with taking care of ourselves that we start becoming resistant to love. But in that process, don’t we become who we hated? We start giving what we received. We become the person who we were running away from. How is that being strong?

Escapism is like the antibiotic — it treats the symptoms but not the disease. Strength is in opening up, being vulnerable, getting hurt and learning how to heal from that. Each person has different ways in which they heal and it can never be generalized. No one can therapeutically make you forgive and time doesn’t do shit ! Time can make you forget, yes but heal — No. You will need to talk, communicate, resolve your own hurt to forgive or you will need to move on to another person, another feeling, another emotion to be able to look back and appreciate what was or not provided by the last one. The next one may not last either, there is no guarantee except that you will be applying some of the learning from your past and gaining new experiences. Instead of counting the multiple failed relationships, occasions of hurt, humiliation and brokenness, we can focus on forgiveness and true healing. The process of forgiveness is not in a moment — it’s a lot of hard work. Consistently forgiving allows you to move on, be empathetic and allow more love to come in. You have just one life to live – there is no right or wrong. 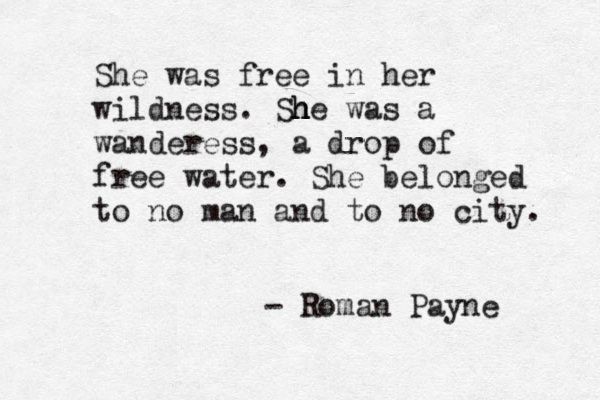 Are you wondering when the Narcissist is going to get their Karma and Justice?