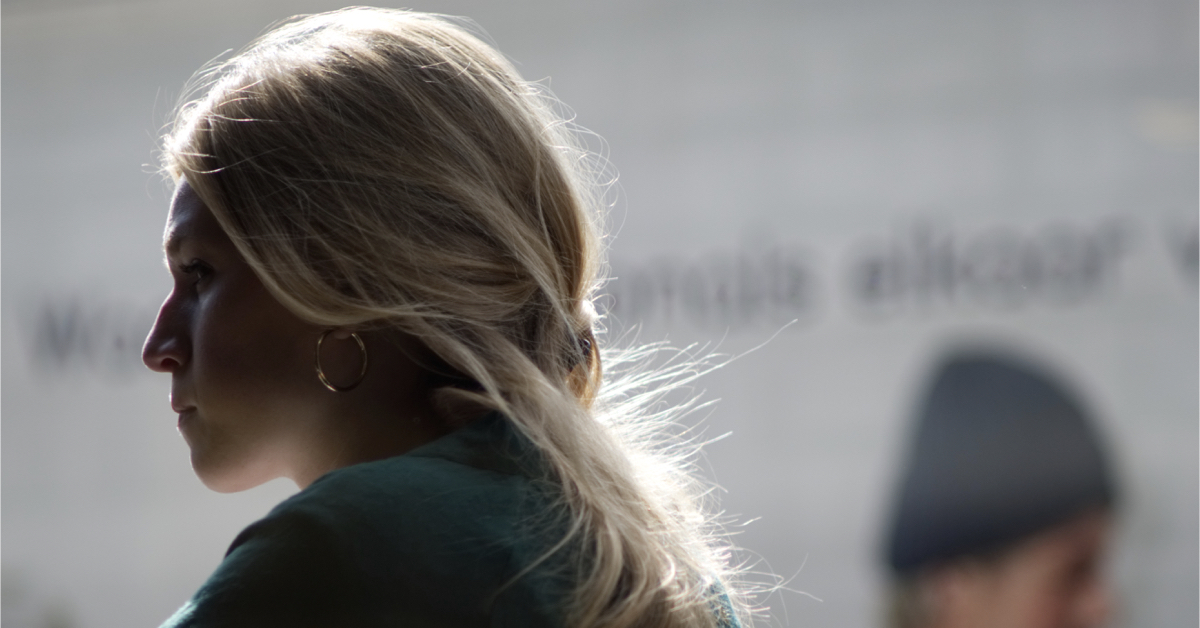 There are some coworkers you just get the wrong vibe from them. You might feel like you could never win them over…or even get them to smile. They criticize your ideas every chance they get. They might even be the source for that unpleasant rumor you had to squash last year. Hate is a strong word, but when you think about them…they just might hate you.

It’s worth saying that, if their behavior is extreme enough to effect the work place or make you or a colleagues feel threatened, then it’s probably time to have a formal authority get involved. But if you just feel like they keep giving you the cold shoulder and you need to warm up the relationship between you two in order to get work done better or more easily, then there’s a simple trick that can help. And it’s over 200 years old.

Ask a favor of them.

Credit for the favor tactic comes from Benjamin Franklin, who once told the story of how he won over a rival legislator who hated him and was blocking his efforts. Franklin learned that this particular politician had in his procession a book that Ben was interested in. So he inquired of the man and asked if he could borrow the book. It sounds bold, but it worked. The man said yes…after all, it was the polite thing to do. But the interesting thing happened afterwards. According to Franklin, “we became great friends, and our friendship continued to his death.”

Psychologically speaking, Franklin was leveraging what’s known as cognitive dissonance. When our actions don’t match our intentions, that makes us uncomfortable. And we have two choices to resolve that discomfort. Either, cease doing the behavior, or change our intentions.  In this particular case, because of the social pressure to do that favor for a colleague, Franklin’s opponent started to really work on his intentions. He stated to think “I wouldn’t have lent this book to him if I was not friendly with him. Maybe there are positive qualities to this Franklin fellow.”

As they progressed through their relationship, that small asking of a favor was actually the tipping point that set them off into a positive dynamic. And you can do the same thing, whether it’s at work…or whether it’s that spouse’s friend that doesn’t like you (we all have one).

If you employ this tactic, you’ll want to make sure of a couple of things. First, you want to make sure it’s not too big of an ask, because you want to make it very hard to say no. Borrowing a book is a great example of a small ask with big dividends. You want to make it something they could easily say yes to because every decent person would say yes to. And second, you want to thank them profusely. Thank them before, during, and after the favor. Keep reminding them of that nice thing that they did, and let the cognitive dissonance go to work. You may even offer to then do a favor in return…it is the right thing to do after all. But, the most important thing is that you start with that favor and that you thank them profusely, and you allow that cognitive dissonance to go to work.

The favor forces them to find your positive strengths and over time, you’ll both improve your relationship.

So Your Coworkers Are Skilled Bullies?